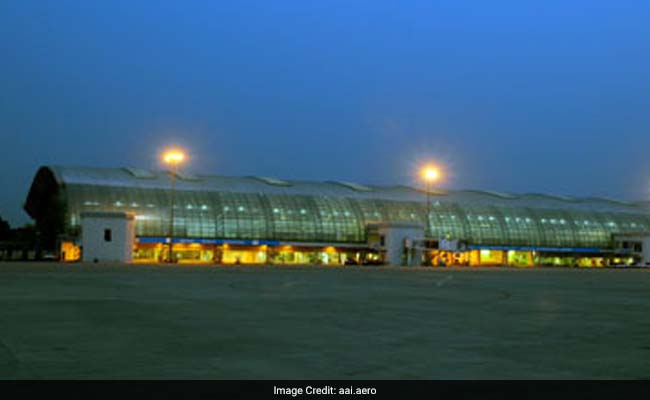 Further investigation is in progress.

On the evening of September 18, during security check of baggage of outgoing international passengers, airline staff alerted customs officers about suspicious luggage, they said.

Customs officers carried out profiling of the passenger who owned the luggage and found him to be suspicious, following which his movement was monitored, the officials said.

When he was intercepted and asked whether he was carrying excess Indian or foreign currency with him, he denied, they said.

Thereafter his checked-in bag was examined and 80 packets of foreign currency concealed in special cavities were found, an official said.

It included USD 7,55,700, worth nearly Rs 6 crore in Indian currency, and some Saudi Riyals, he said.

The passenger could not produce any evidence for its lawful acquisition, possession and exportation. He was offloaded and searches carried out at his residence and shop, the officials said.

The passenger and his father have been detained. Further investigation is in progress, they said.