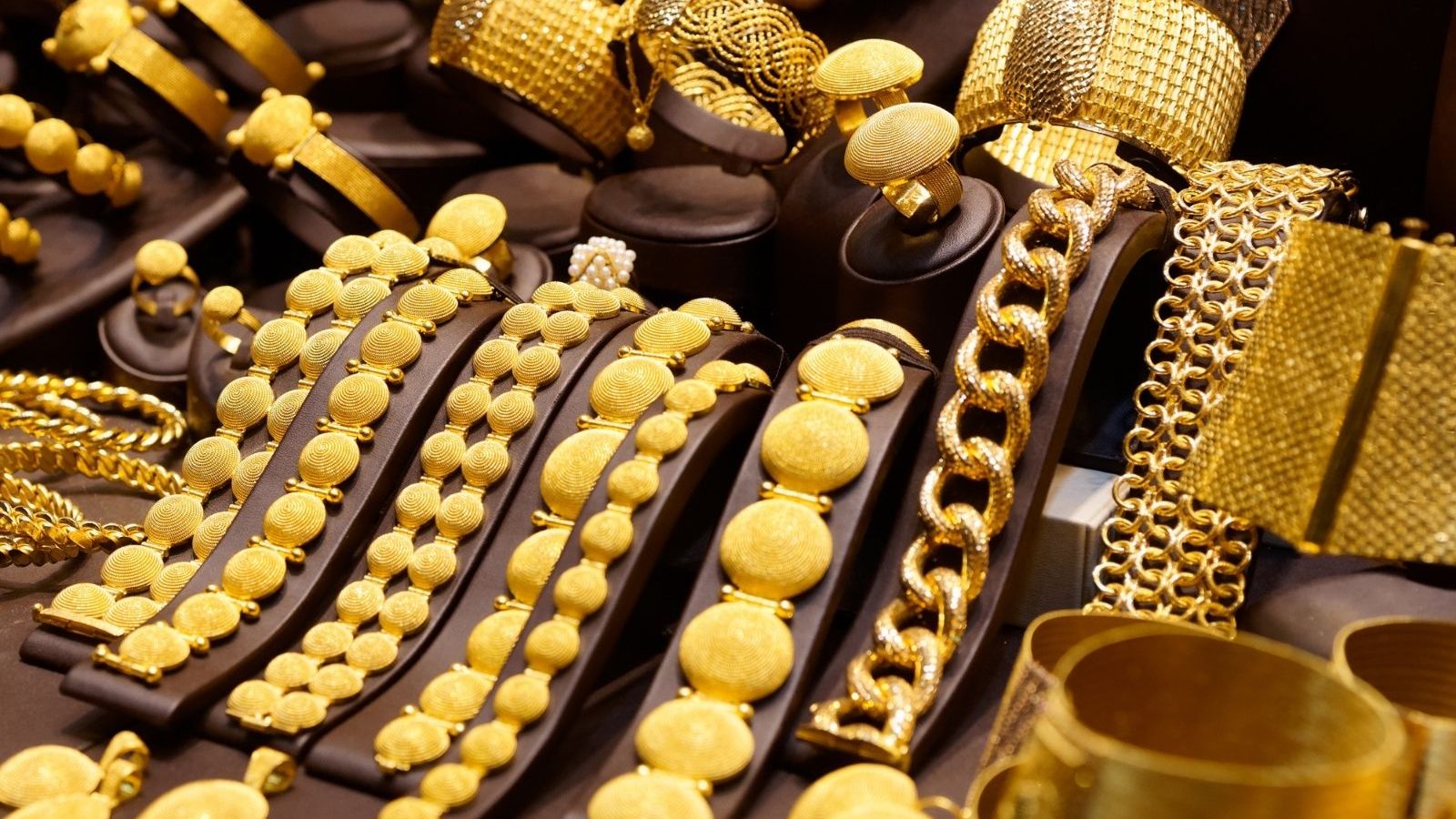 Gold Demand During Festive Season 2022: As the festive season is starting, the shopping fervor will take off. Gold is a precious metal that also attracts buyers during the period. The yellow metal has been under pressure for some time in the country on expectations of more interest rate hikes from the US Federal Reserve and on a strong dollar. The coming season offers an opportunity for demand to rise. Here’s what experts say about the gold demand in the coming festive season:

Gold prices in India have been witnessing a fall since the end of February 2022. There has been a downward trend since then with few ups and downs. The 24 karat gold of 99.9 per cent purity in India stood at about Rs 55,000 per 10 grams at the end of February. Since then, it started falling in India after the Russia-Ukraine war was started. On Thursday, in gold prices on the MCX held at about Rs 49,300 per 10 grams. Gold in New York currently stands weak at below $1,660.

Madhavi Mehta, assistant vice-president (commodity research) at Kotak Securities, said, “Gold is struggling for direction as the US Federal Reserve’s aggressive monetary tightening stance has kept the US dollar propped up, while China’s economic struggle has dented consumer demand, and ETF (exchange-traded fund) investors have continued to move out amid tightening liquidity and bleak outlook.”

Mehta added that gold may not get much traction unless central banks slow their tightening approach and, therefore, it is likely that prices may remain under pressure ahead of the upcoming festival season.

Hareesh V, head (commodities) at Geojit Financial Services, said, “Gold prices remain under pressure on expectations of more interest rate hikes from the US Federal Reserve and a strong US greenback. However, on the domestic side, a weak Indian rupee and steady physical demand are likely to offer downside support to prices. A possible rise in demand ahead of the key festive and wedding season, which fall next month, is likely to restore some of the shine to Indian gold.”

To control inflation, the US Federal Reserve has increased the key interest rates by 0.75 percentage points. With a 75-basis-point jump, the prices of precious metal slumped down in India.

Before the US Federal Reserve policy meeting, a marginal change in the prices of precious metals including gold was recorded. In India, the price of the yellow metal went up.

Gold on Thursday traded positive on the MCX and the COMEX (the New York-based commodity exchange) as the dollar index rises. On the MCX, the gold prices held above Rs 49,300 per 10 gram after opening even though the gold on the COMEX was weak below $1,660 an ounce and the dollar was high above $111.50.

In afternoon trade, the dollar index saw profit-booking which gave a spike to the COMEX gold towards $1675 and the rupee also fell below 80.75 due to the sell-off by FIIs, helping gold in the MCX to scale high above Rs 49,850.

Jateen Trivedi, vice-president (research) at Geojit Financial Services, said, “As long as COMEX gold remains above $1650, gold can be seen as a buy-on-dip asset in the current global high inflation macroeconomic situation.”