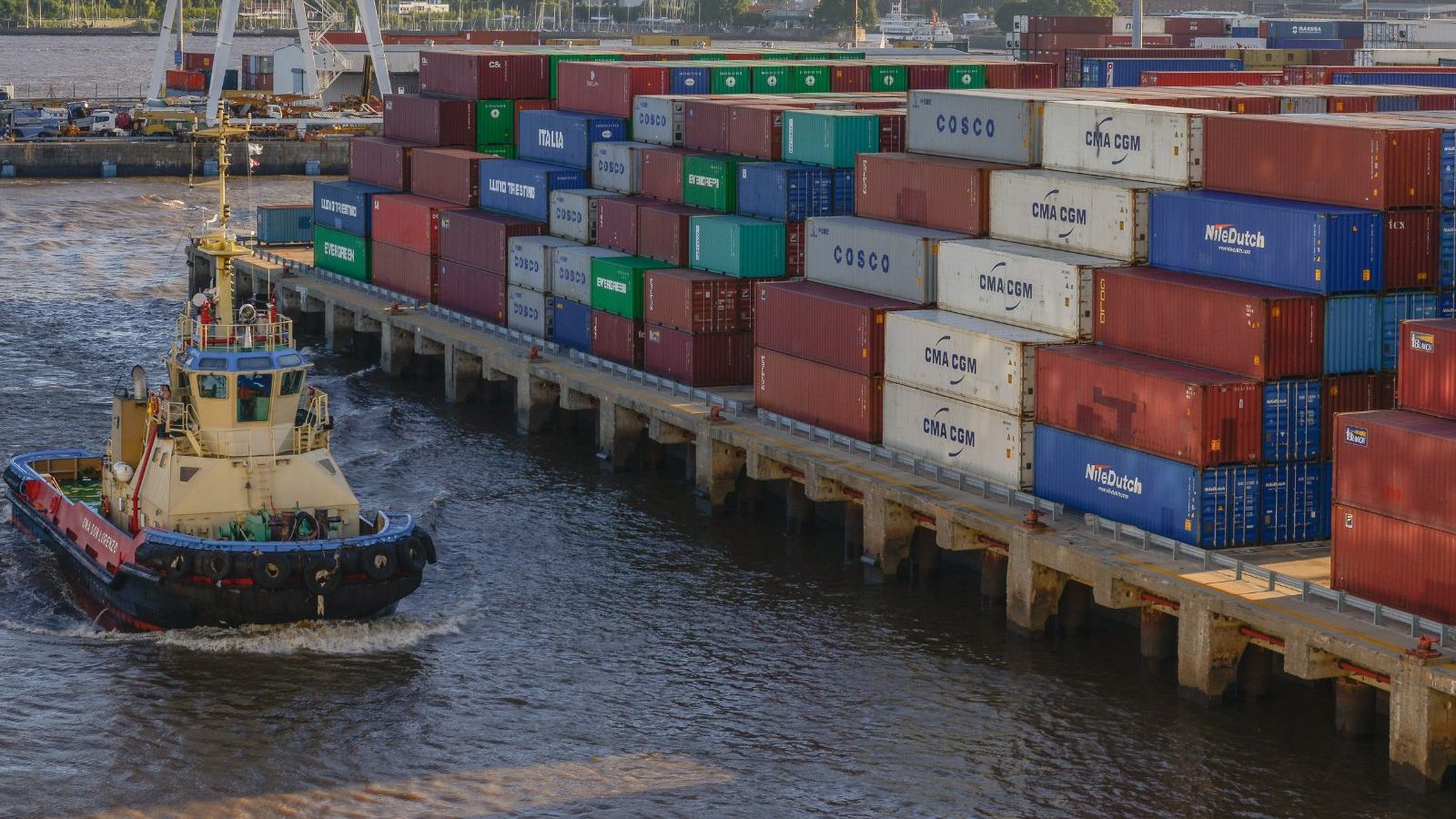 The Foreign Trade Policy of India was amended on Friday, as the government announced the insertion of a new Para under the same. Under the new rules, international trade invoicing, payment and settlement will be allowed to be settled in the Indian Rupee. The move has thus activated the Reserve Bank of India’s mechanism to facilitate trade in the Indian currency.

“The Central Government hereby inserts sub-para (d) under Para 2.52 ‘Denomination of Export Contracts’ of the Foreign Trade Policy in sync with the RBI’s A.P. (DIR Series) Circular No.10 dated 11th July, 2022,” the directorate general of foreign trade under the commerce ministry said in a notification on Friday.

“Invoicing, payment and settlement of exports and imports is also permissible in INR under RBI’s A.P.(DIR Series) Circular No.10 dated 11th July, 2022. Accordingly, settlement of trade transactions in INR may also take place through the Special Rupee Vostro Accounts opened by AD banks in India as permitted under Regulation 7(1) of Foreign Exchange Management (Deposit) Regulations, 2016,” it said.

A vostro account is an account a bank holds on behalf of another bank. These accounts are an essential aspect of correspondent banking in which the bank holding the funds acts as custodian for or manages the account of a foreign counterpart, according to Investopedia.

The move has come into effect on an immediate basis, as per the order of the DGFT.

The RBI has put in place an arrangement for invoicing, payment, and settlement of exports/ imports, allowing invoicing and payments for international trade in the rupee.

It added that for settlement of trade transactions with any country, authorised dealer banks in India may open Special Rupee Vostro Accounts of correspondent bank/s of the partner trading country.

The banks will need RBI’s approval from the RBI’s foreign exchange department to use the new system.

According to the RBI’s decisions, “Indian importers undertaking imports through this mechanism shall make payment in rupee which will be credited into the special vostro account of the correspondent bank of the partner country, against the invoices for the supply of goods or services from the overseas seller /supplier.”

It added that Indian exporters, undertaking exports of goods and services through this mechanism, will also be paid the export proceeds in rupee from the balances in the designated special vostro account of the correspondent bank of the partner country.